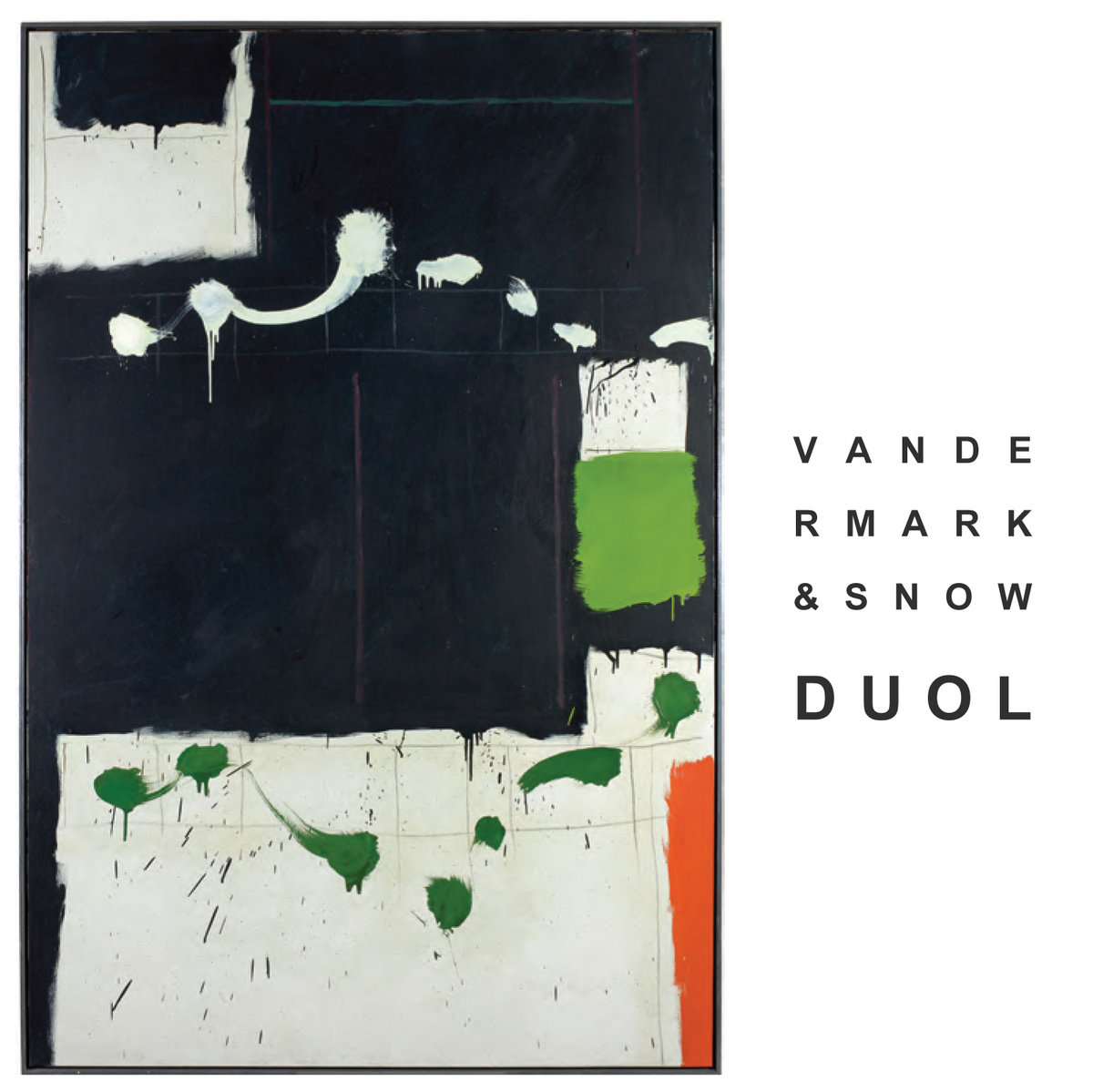 Thanks to Ron Gaskin for the invitation and the idea; to Ted Phillips, John Creson and Adam Rosen, Alex Inglizian and ESS for their assistance with the recording; to Rick Sacks and Array Space; to John Oswald who also performed that night; to Shannon Porter and Billions for their help with my logistics; and to John Corbett and Jim Dempsey for making this album possible.